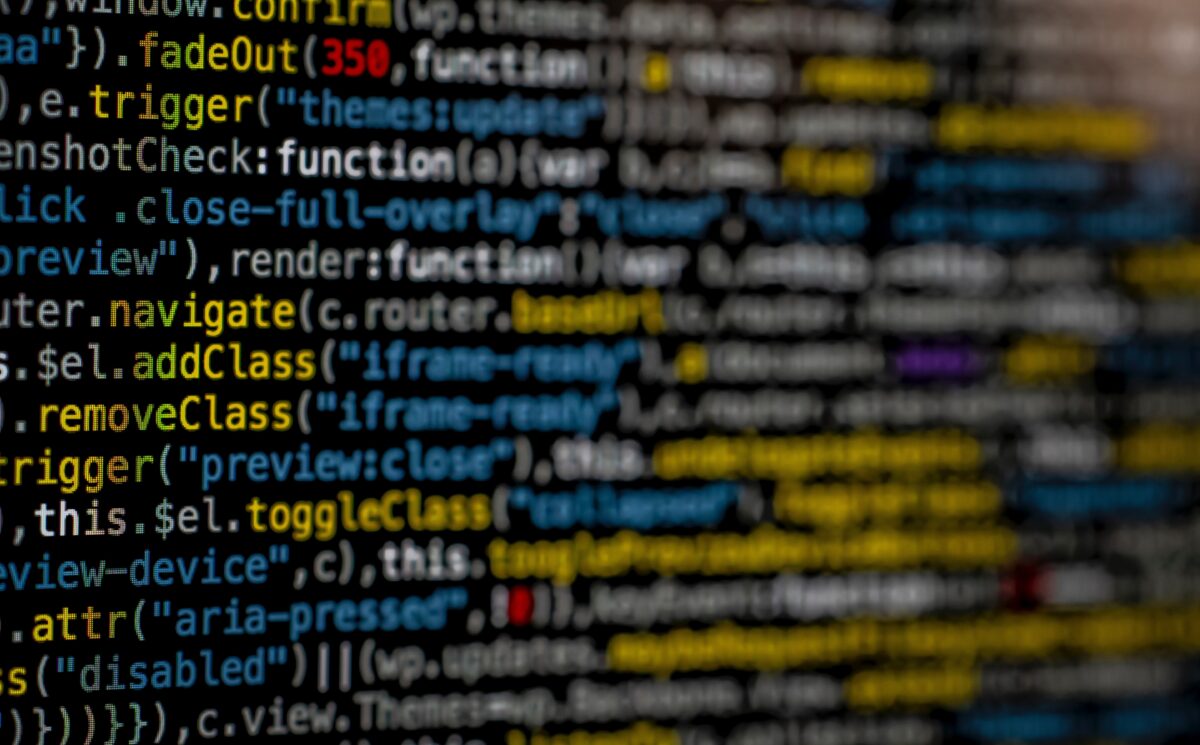 The Biden Administration is publicly blaming China for an attack on Microsoft’s Exchange email server software that left tens of thousands of computers around the world compromised, granting hackers access to an abundance of sensitive data. The cyberattack infected computers with malware that secretly monitored systems belonging to small businesses, local and state governments, and even some military contractors. “The United States has long been concerned about the People’s Republic of China’s irresponsible and destabilizing behavior in cyberspace,” a senior Biden official said. US allies are also condemning China for the attacks, including the European Union, the United Kingdom, Australia, Canada, New Zealand, Japan, and NATO.

The first individual from the US Capitol riot on January 6 who was convicted of a felony has received a sentence of eight months. Paul Hodgkins, 38, pleaded guilty to obstructing congressional proceedings– specifically the counting of electoral votes. “Hodgkins was staking a claim on the floor of the United States Senate, not with the American flag but with a flag declaring his loyalty to a single individual over the entire nation,” district Judge Randolph Moss said. “When a mob is prepared to attack the Capitol to prevent elected officials from both parties from performing their constitutional and statutory duty, democracy is in trouble.”

The Pentagon is reportedly working with an extremism analysis company, Moonshot CVE, to determine which military bases and branches have the most troops conducting online searches for what they determine to be extremist content. The UK-based company said it “monitored a list of almost 1,600 indicators of interest in or engagement with White supremacism, focused specifically on anti-Black and anti-Semitic narratives being used by extremist groups.” The list of queried terms includes critiques of the Black Lives Matter movement.

Five Texas Democrats who fled their state to stall efforts to pass voting restrictions have tested positive for Covid-19. “When my Texas House Democratic colleagues and I broke quorum to stop anti-voter legislation, we knew that tactic would come with real personal sacrifice,” Rep. Trey Martinez Fischer said in a statement. Over 50 Texas lawmakers traveled to Washington last week by a private charter flight. The group was criticized for not wearing masks, but a caucus official said they had all been vaccinated. “Every single person who has tested positive so far have little to no symptoms, which is the point of the vaccine. If nothing else, we want this to be a reminder to all Americans: get your stupid shot now,” Rep. Gene Wu said.

A resurgence in pandemic concerns wreaked havoc on the stock market on Monday. The S&P 500, the Dow Jones Industrial Average, and the Nasdaq all took considerable losses. The worries seem to be held worldwide, as European and Asian markets also dropped. “It’s a bit of an overreaction, but when you have a market that’s at record highs, that’s had the kind of run we’ve had, with virtually no pullback, it becomes extremely vulnerable to any sort of bad news,” said Randy Frederick, vice president of trading & derivatives at Charles Schwab. Frederick is optimistic that stocks can quickly bounce back, but not all analysts are united in that opinion.