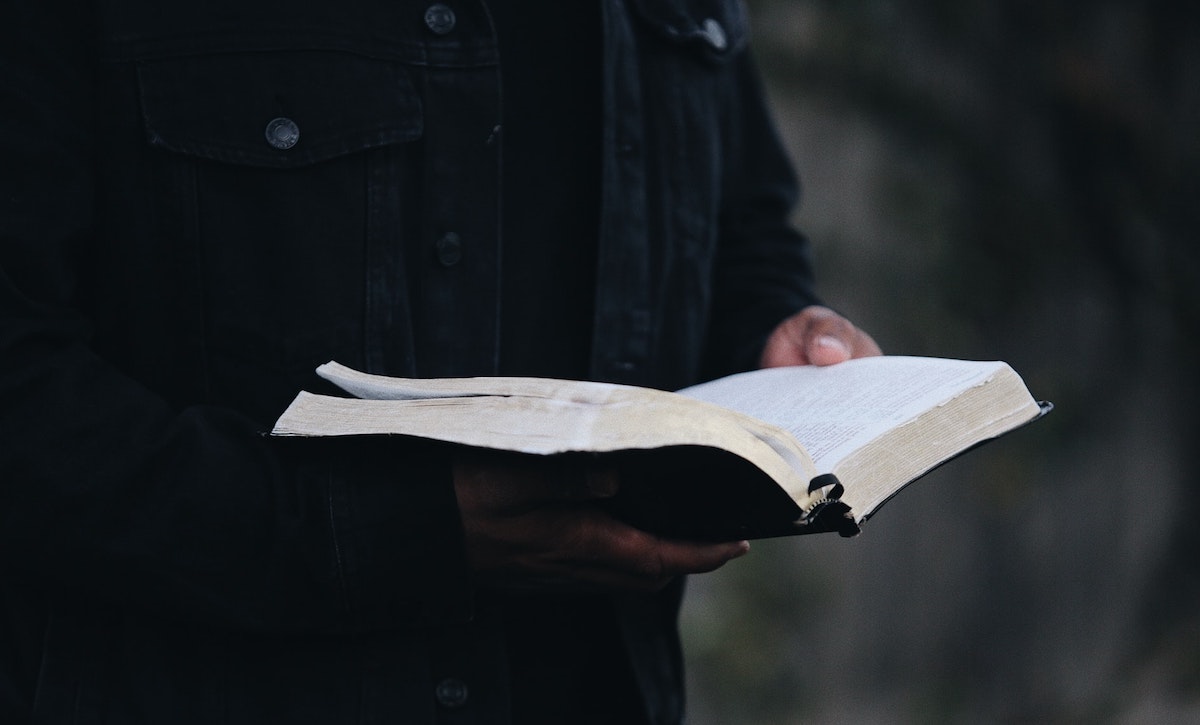 ON THIS DAY IN HISTORY…
1863: The Battle of Gettysburg, the largest battle ever fought on the American continent, ends in a major victory for the Union during the U.S. Civil War.

A preacher says Seattle police officers arrested him for reading his Bible at a public park near a Gay Pride event.

Seattle Police Department officers reportedly surrounded Matthew Meinecke and escorted him to a local police station, where he was fingerprinted and released.

“So at this point, we can no longer stand by,” an officer told Meinecke before arresting him, according to video footage. “The risk that you pose for public safety by remaining here can be mitigated if you leave, it’s your last chance.”

“I don’t want to leave because I’m not in danger,” Meinecke said.

Meinecke also claimed attendees had “destroyed” his bibles out of “hate for my Christian beliefs.”

“I was at the Seattle Center, reading the Bible, not aggressively preaching, not stirring people up, not anything,” Meinecke said. “People throwing things, people vandalizing our property. I think about 10 police officers showed up.”

“We’ve got a city full of crime,” the preacher said. “We’ve got needles all over the place. Lawless homeless camps everywhere. We’ve got assaults. We’ve got broken glass. We’ve got Antifa running the place. But they’ve got time to send in ten police officers to arrest a street preacher reading his Bible in a park.”

6 comments on Preacher Arrested for Reading Bible in Public