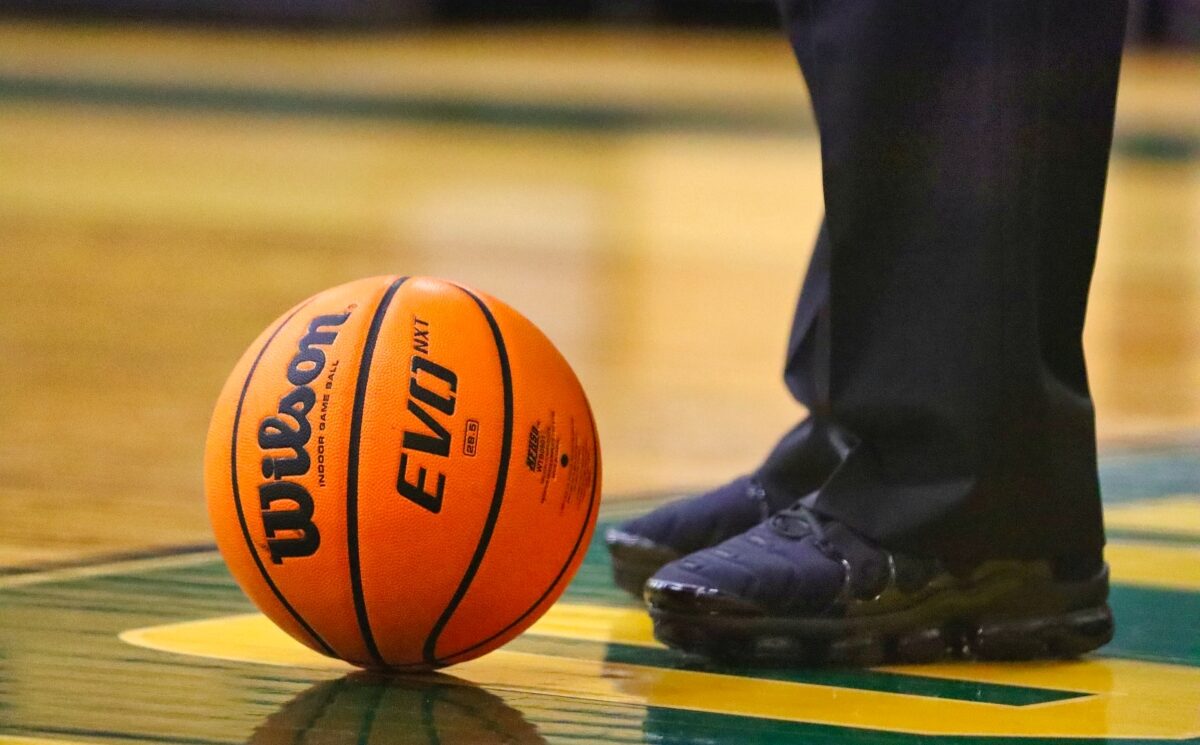 A high-ranking Tennessee lawmaker, Rep. Jeremy Faison (R), apologized after losing his temper at a high school basketball game, where he was ejected after a half-hearted attempt at pulling down the referee’s pants.

“I acted the fool tonight and lost my temper on a ref. I was wanting him to fight me. [I] totally lost my junk and got booted from the gym,” Faison wrote in a statement posted to Twitter.

“I’ve never really lost my temper but I did tonight and it was completely stupid of me,” Faison continued. “Emotions getting in the way of rational thoughts are never good. I hope to be able to find the ref and ask for his forgiveness. I was bad wrong.”

According to The Guardian, Faison’s son plays on the Lakeway Christian Academy basketball team, and the opposing team, Providence Academy, live-streamed the game. The video shows Faison sitting in the stands before players enter a scuffle in the third quarter over a jump ball.

Faison, the Tennessee House GOP Chairman, reportedly entered the court, and a referee told him to leave. Faison pointed at the official and said: “You can’t tell me to leave the floor, this was your fault.” At that point, Faison grabbed the referee’s pants, tugged down on them, and walked away.

News of the incident quickly spread, drawing some criticism of Faison’s actions.

“As I have said, many in the supermajority are childish schoolyard bullies, focused on petty retaliation. ‘Pantsing’ a ref on the gym floor is next level bullying…not even the stuff of middle school locker rooms,” Rep. Gloria Johnson (D-TN) tweeted.