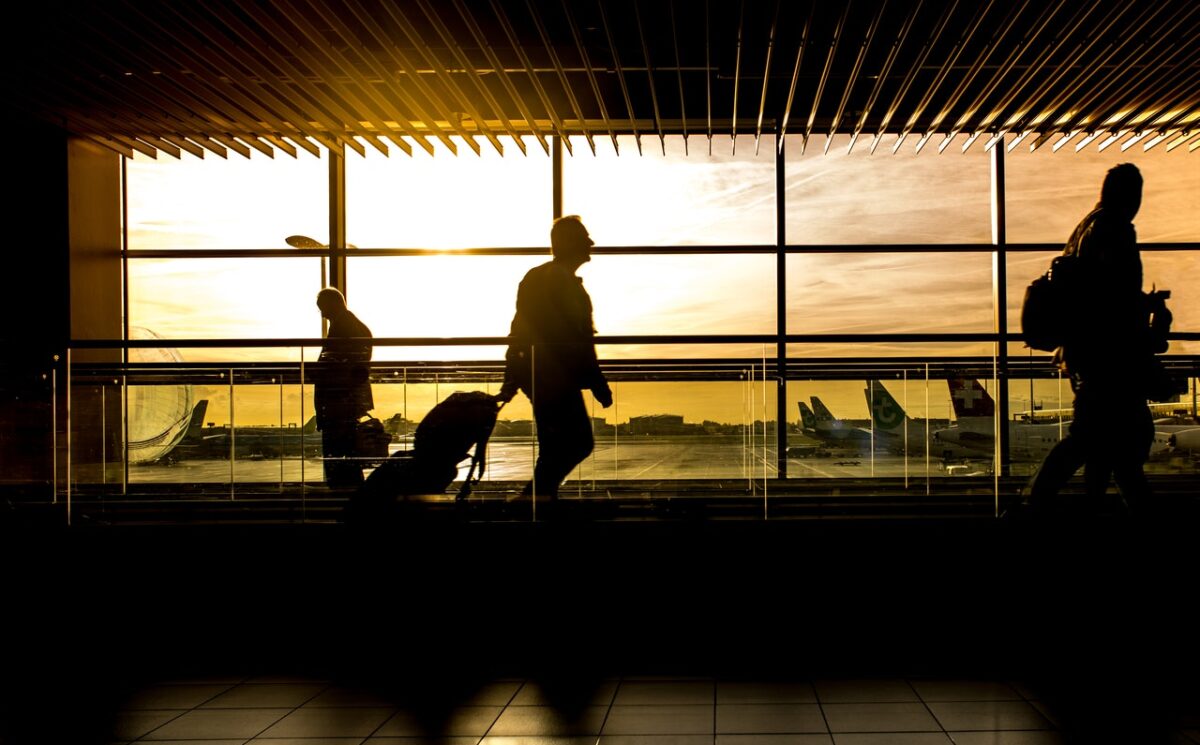 After several restrictions have been lifted, Americans are excited to travel this Memorial Day weekend. Air travel is expected to increase with 60% more people eager to travel compared to last year. Some budget-focused airlines offer low fares to entice travelers, putting more pressure on bigger carriers such as JetBlue, Southwest, American and Delta.

After years of lying low, former House Speaker Paul Ryan urged the GOP to end its fixation with former President Donald Trump and return to Reaganism. Ryan warned, “If the conservative cause depends on the populist appeal of one personality, or on second-rate imitations, then we’re not going anywhere.”

There’s another alarming report about the blood clotting side effect of AstraZeneca Covid vaccine. A BBC presenter died after suffering a blood clot and her family is blaming the vaccine. AstraZeneca was temporarily banned in some parts of the UK and in Canada.

The Indianapolis 500 on Sunday will be seen by 135,000 fans. The Indianapolis Motor Speedway officials are “thrilled to welcome fans ‘Back Home Again’. Officials credit the increasing vaccination rates in Indiana for the state’s ability to hold such a large event.

Will you still eat salmon if you learned that what you purchased is genetically modified? After being delayed due to the pandemic, AquaBounty Technologies harvested several tons of bio-engineered salmon this week. The harvest will be delivered to restaurants.

Jennifer Aniston and David Schwimmer were almost an item during the first season of Friends, the two stars confirmed. During the Friends reunion special, Jen and David revealed they were both crushing hard on each other. Though they didn’t become a couple, Jen said: “We channeled all of that passion and love for each other into Ross and Rachel.”

Enjoy but be safe,

One comment on “Air Travel Boom On Memorial Day Weekend”