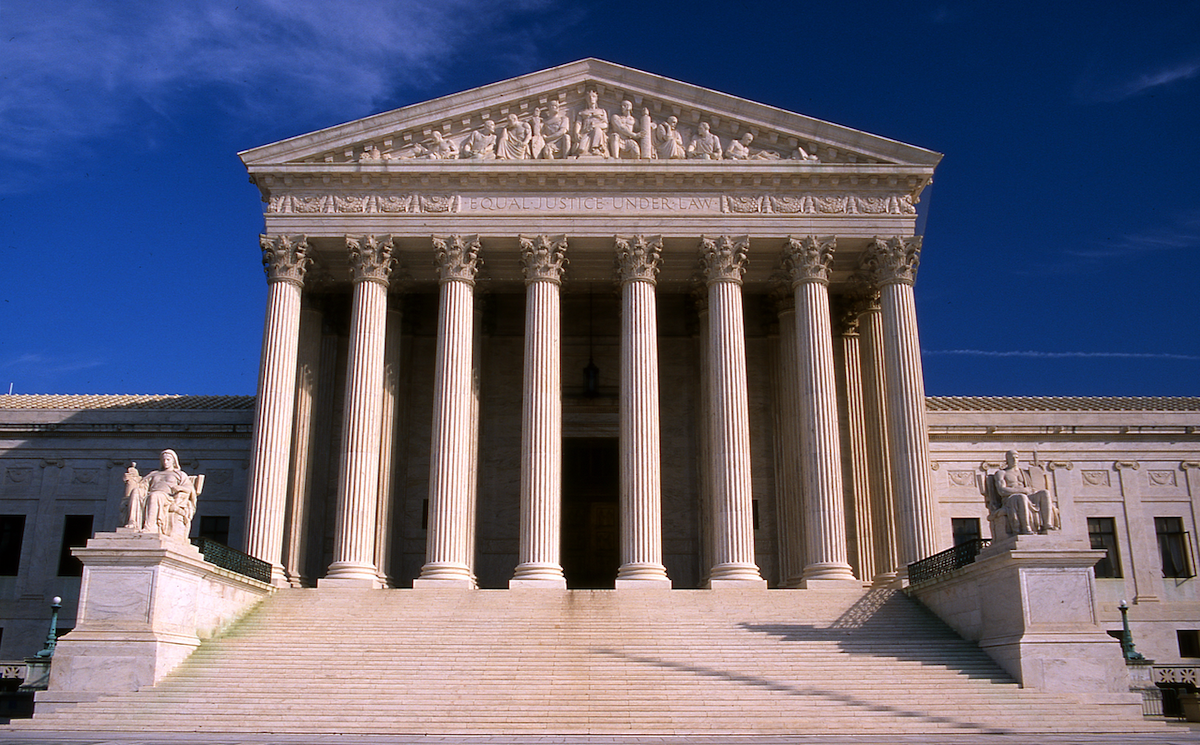 ON THIS DAY IN HISTORY…
1861: First Battle of Bull Run [Battle of First Manassas], 1st major battle of the US Civil War is fought near Manassas, Virginia, Confederate victory.

The U.S. Capitol Police arrested 17 members of Congress at a pro-abortion rally in Washington, D.C. on Tuesday.

“We have already given our standard three warnings. Some of the demonstrators are refusing to get out of the street, so we are starting to make arrests,” the Capitol Police tweeted at 1:20 p.m. EST on Tuesday.

Ocasio-Cortez was widely mocked after video footage showed her seemingly pretending to be handcuffed as police escorted her away.

Video showed the lawmaker holding her hands crossed behind her back as if she was wearing handcuffs — until she raises a fist to the crowd in solidarity.

Journalist Glenn Greenwald took to Twitter to share “what makes it even funnier that AOC pretended to be handcuffed” in the video.

“Just last week, she claimed she almost slapped her catcaller but realized she ‘needed to catch a vote more than a case today’ — as if she were worried about adding to her notoriously long rap sheet,” Greenwald tweeted.

Omar was also visible in the video, walking away from the demonstration with her hands behind her back, despite not being handcuffed.

Still, Omar posted a video of her pretending to wear handcuffs, writing: “Today I was arrested while participating in a civil disobedience action with my fellow Members of Congress outside the Supreme Court. I will continue to do everything in my power to raise the alarm about the assault on our reproductive rights!”